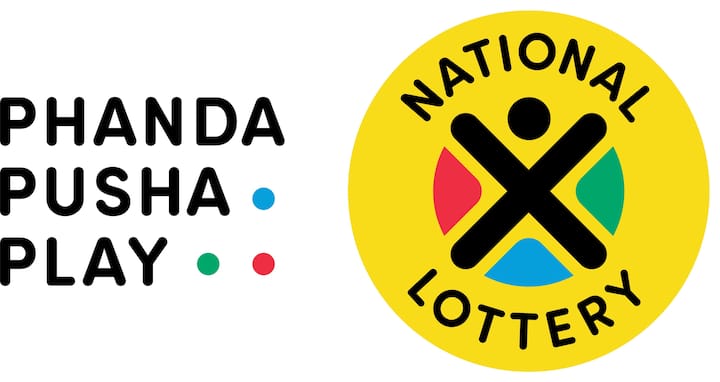 An Ekurhuleni man has won a R63 million Lotto prize after buying his ticket at the 11th hour last Saturday with a wager of R100, using the quick-pick selection.

There were just hours to go before the Lotto jackpot draw when the 38-year-old, who works at a gas company, got his ticket.
Last month, a 28-year-old woman, from Groblersdal in Limpopo won R50 million in the PowerBall Plus. In the same Lotto draw, a 72-year-old man won R100 million after he spent R7.50 on the winning ticket in the PowerBall draw, which he bought in Margate, KwaZulu-Natal.

The latest winner almost misplaced his winning ticket and had to keep it in a cupboard for safety. He has been playing in the national lottery since 2013.

He plans to share the prize money with his wife.

The Alberton couple met seven years ago on an online dating app. They are still trying to process the news that they have become millionaires overnight.

Today is our day. It has finally come and we are unable to express our emotions, because the news of winning is so surreal.
The winner said he was overwhelmed with emotions when he realised he had won.

"After checking the winning Lotto numbers - when the results came up I just couldn't believe it. I phoned my wife immediately, who also just didn't believe that I had won, she just did not buy into my story," he added.

They intend to buy their own home and have since shared the news with some close family and friends.

Free trauma counselling is offered to anyone who wins more than R50 000.